With Gen Z-ers on the rise, strategies and tactics everywhere are adapting to how the generations work. One peculiar thing that sticks out to me, but I think is often overlooked about this generation, is the look to Twitter for news.

We know that traditional news sources have been on the decline for a while now: just look at traditional newspapers versus the internet and television. Since the major increase in internet popularity and use around, I would say the 2000s mark, the newspaper market has been steadily decreasing. Newspapers were forced to require online outlets of their publications in order to keep up with the flow of instantaneous (and in many cases free) flow of news and information happening. When smartphones hit the game about a decade later, things got even harder for traditional print.

However, another shift in the news source spectrum has occurred in recent years that I think gets overlooked: Twitter as a primary news source.

Twitter.com is an online social networking site that started in 2006, became one of the ten most visited sites in 2013, and currently has over 100 million monthly active users. While Twitter started as a social media site for people to share blurbs and thoughts in under 140 characters, it has since become a hub of information in all different ways…

When I personally start my day, I turn to Twitter first. Not only is it where I get a good laugh at jokes and see what my friends are up to, but I also get a pretty instantaneous look at current events and news. And under the umbrella of a now 280 character limit these blurbs are (at first) mostly just facts and not so much opinions.

Sure, traditional news source and media outlets have Twitter accounts that they use – and that’s definitely one of the ways Twitter helps in being a news source. But more than that, Twitter compiles “Moments” that are collections of tweets from news outlets and citizens that accumulate into one tweet slide show that highlights what is happening with a specific event or topic. And along these lines, Twitter is also a whole new way for citizen journalists to shine. While we all know citizen journalists have their pros and cons, they are still crucial to stories being told to the public.

A quick fact to throw in here: those who use Twitter may recall that in the Parkland, Florida shooting on February 14thof this year, students who were in the classrooms on lockdown took to Twitter almost immediately to share their experiences and update what was happening from their points of view. Furthermore, in the aftermath of the incident, students also took straight to Twitter to take a stand and plan a protest on the topic of gun control.

A similar instance happened in the 2013 Amtrak Metro North train derailment: citizens who were there took to Twitter to discuss their experiences. This kind of access to citizen journalists and the public is, in my opinion, vital to a news cycle.

Businesses even take to Twitter to announce big news – just take a look at IHOP’s recent bold move where they took to Twitter to announce their new rebranding: IHOb, International House of Burgers. Many other businesses also jumped on this media frenzy to throw in their two cents on the beloved chain’s brash name change. Whataburger Tweeted that they’d never change their name to “Whatapancake,” and Burger King even temporarily changed their name on Twitter to “Pancake King.” In fact, here’s a whole article on how multiple businesses clapped back at IHOb with jokes after their name change announcement.

So, next time you’re looking for news and want it in one place from all the major traditional outlets and some citizen journalists – give Twitter a try. While it may not be what everyone thinks of when they hear “news source,” it could be worth the shot! 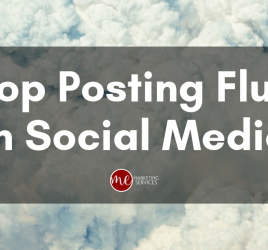 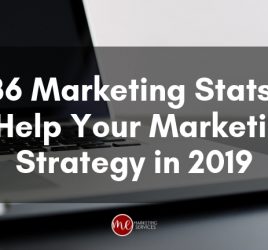 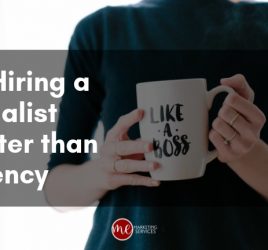