Why I am Saying No to #Twitter10k

When I first saw it on Facebook I thought it was a hoax.

Twitter is seriously considering dropping the 140 character limit of its tweets to allow you up to 10,000 characters.

I’m still quite pissed over Twitter eliminating share counts not matter how lame their reason was. As someone who works in social media and content marketing, share count numbers are crucial to our analytics and measurement of content. Not that they care about that anyway.

Twitter is hand-down my favorite social media platform (for now). Here’s why –

Now that everyone has heard the news, here are some of the reactions:

#Twitter10k. If someone can’t articulate their thoughts in 140 characters, it’s probably not worth reading.

When someone says “I can’t wait to post 10K word tweets”… #Twitter10K pic.twitter.com/dM3uGLPZ8A

The beauty of Twitter is you HAVE to be short, sweet and to the point. You can’t add fluff wherever you want, like on Facebook. #Twitter10k — Kaeley Scruggs (@KaeleyScruggs) January 6, 2016

If you want to say more than 140 characters, start a blog! #Twitter10k

Twitter is killing itself right now, but you know what? They don’t seem to care. They don’t get it. They don’t see how their users are using it and how it benefits them. So much for putting the customer first, right? Well apparently customers are the reason for this – “Expanding the limit is a sign that Twitter and Jack Dorsey are willing to make serious changes in hopes of luring new users.” What I make of it is this – desperation. Twitter has seen the number of users signing up decline over the past year. Well, pardon the lowness of this, but duh. You are going to plateau at on users at some point because there are not any other people out there to sign up for your platform.

Here’s one great insight into what’s going on in Silicon Valley from Mark Schaefer, “The problem with most of the Silicon Valley companies is that they are run like engineering projects without marketing in mind. Last year I met with the marketing manager of Google Glass (before the collapse) and I pointed out a lot of problems with the program. He just shook his head and said “We really don’t know marketing. We really don’t” (He has since moved on). I have not been inside Twitter to see their analysis, but it occurs to me that Twitter does not have a keen sense of what makes it Twitter.”

I have two reasons this shouldn’t happen.

On the flipside, I am a marketer and as such, there is some upside to this. An article in Forbes made a case for favoring this –

As much as I’d like to jump on this having the business I do, I am also a consumer and user. I wouldn’t read a company’s long post, especially if it’s a sales pitch (which I see MANY using the 10,000 character limit as such). I couldn’t subject my followers and my clients’ followers to longer posts we know they won’t read. Now I know we don’t have to use all 10,000 characters, but people will stretch it as far as they can. Then again, Twitter could see all the outrage and scrap this (I highly doubt that will happen).

So I’ve said my peace and will have to go with whatever Twitter decides to do. Afterall, I’m just a user, not Jack Dorsey.

What are your thoughts on #Twitter10k? 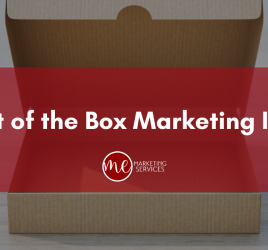 5 Out of the Box Marketing Ideas 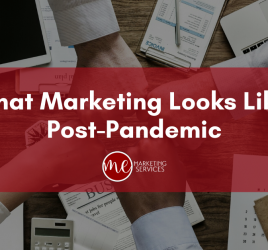 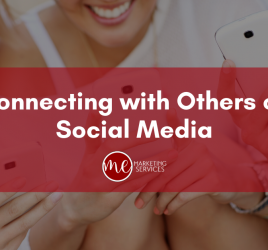