If you’ve read my blog long enough, you know I love statistics, especially statistic posts. And with Facebook reaching 2 BILLION monthly users last month (June 2017), I thought it appropriate we take a look at some of the statistics that make up the world’s largest social media platform. 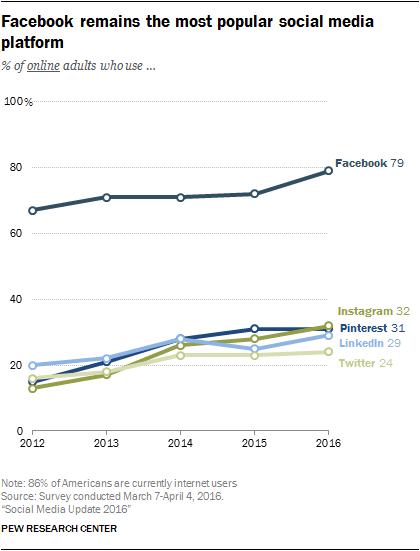 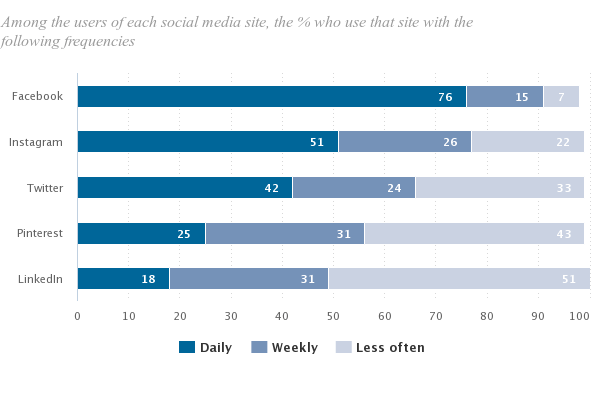 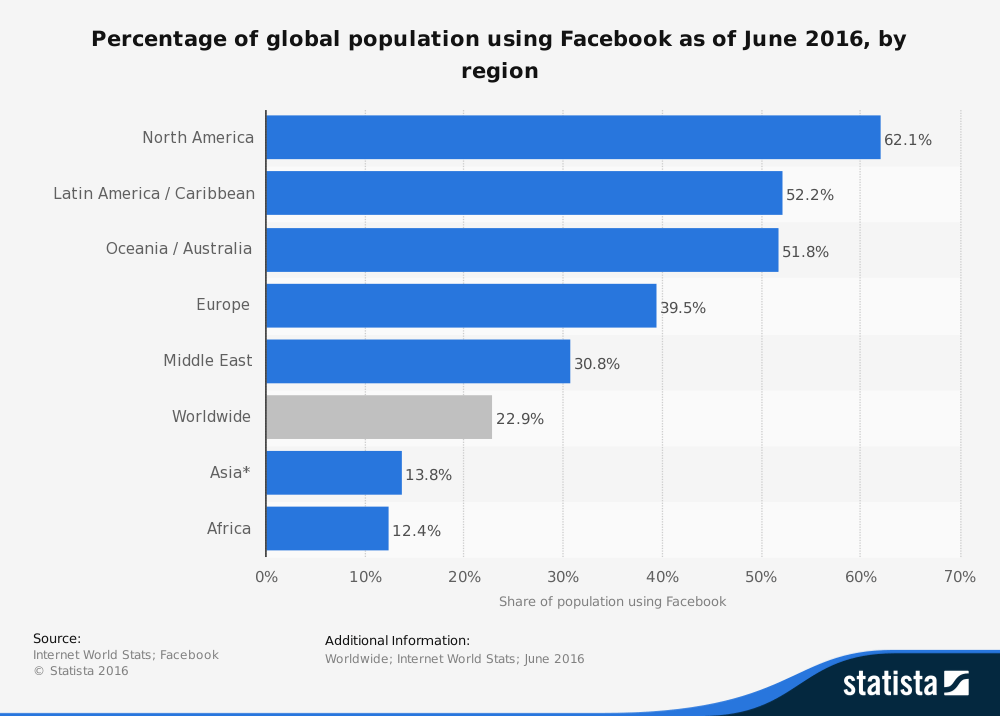 • Facebook’s mobile app is the most popular app in the United States, followed by their Messenger app and Instagram, which they own as well. (Statista) 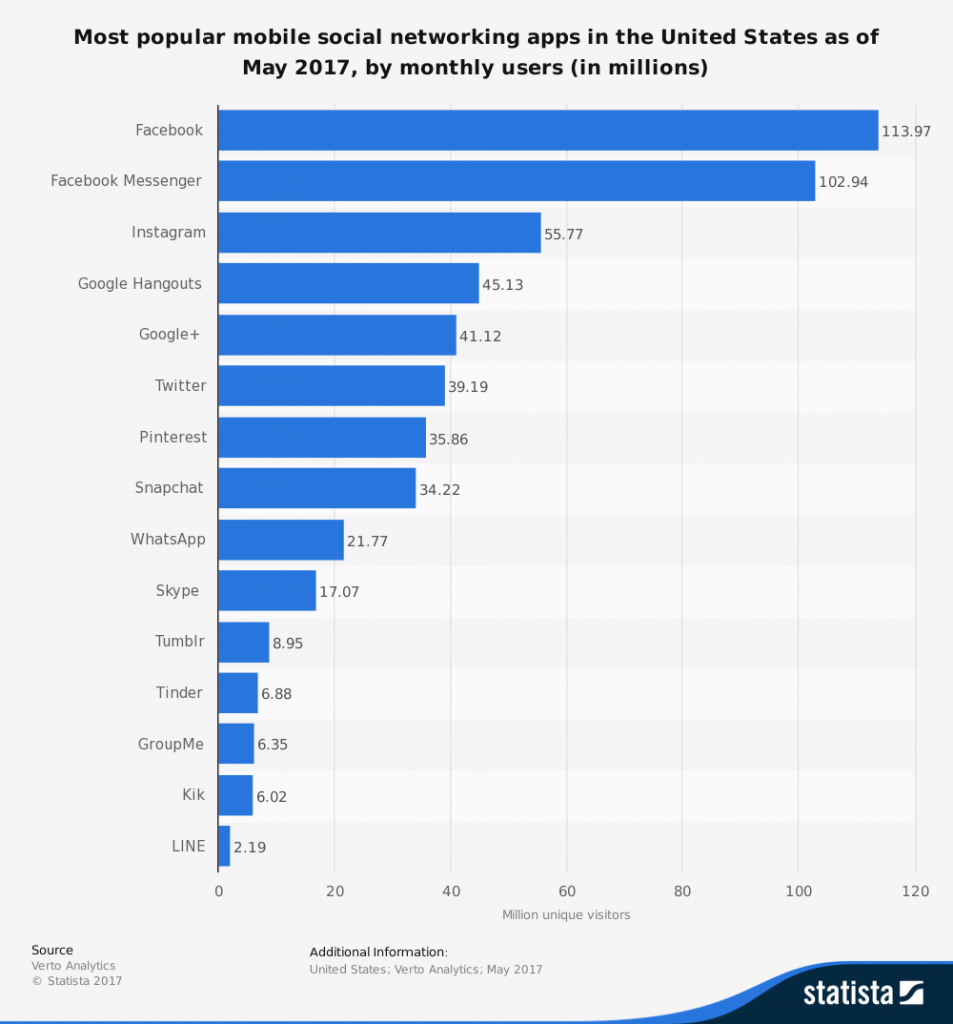 • Shakria has the most Facebook fans of any musician on Facebook. Two of the top ten are deceased. (Statista) 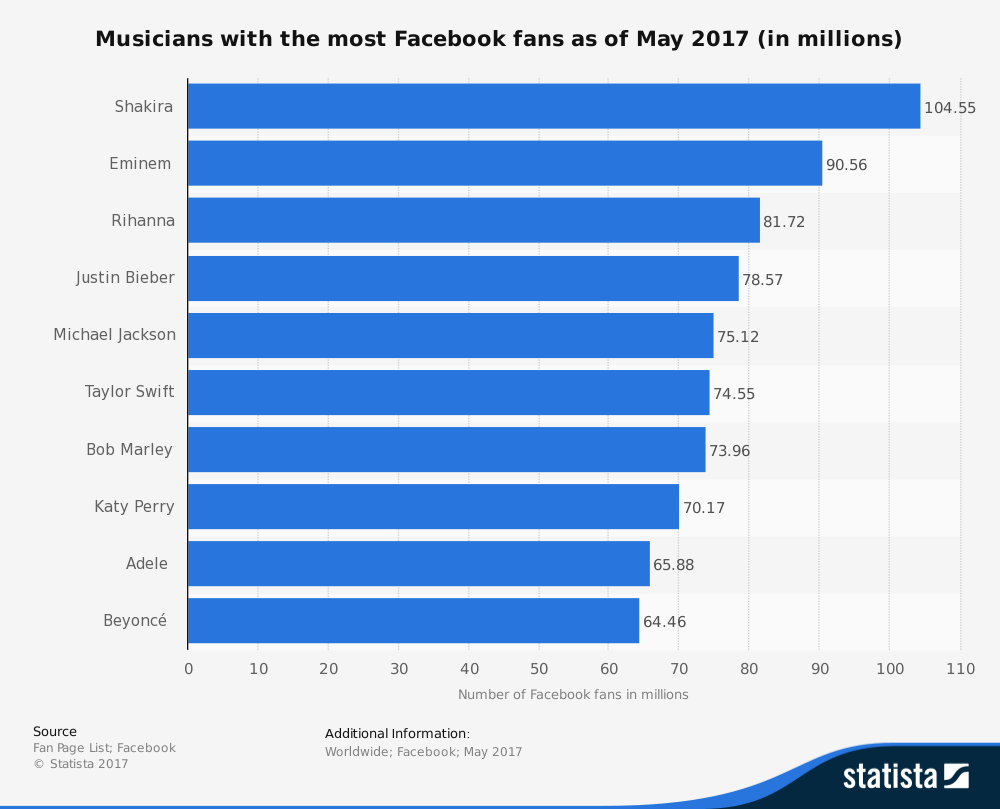 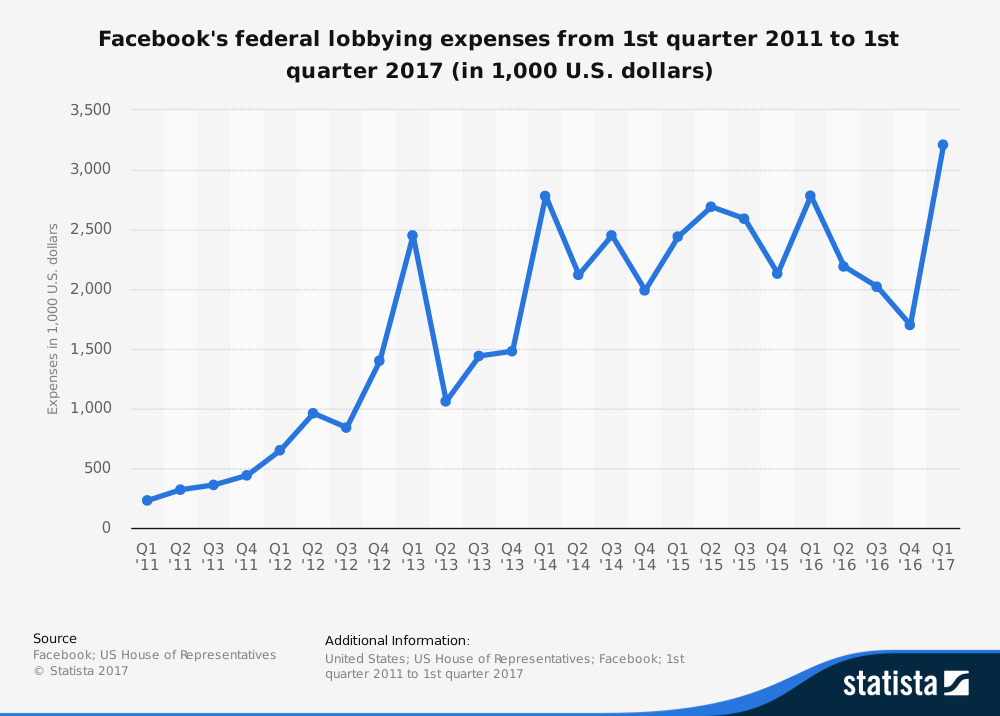 • People have created over 2.5 TRILLION posts on Facebook. (TechCrunch)

• As of July 2016, there were over 2 BILLION searches PER DAY on Facebook. (TechCrunch) 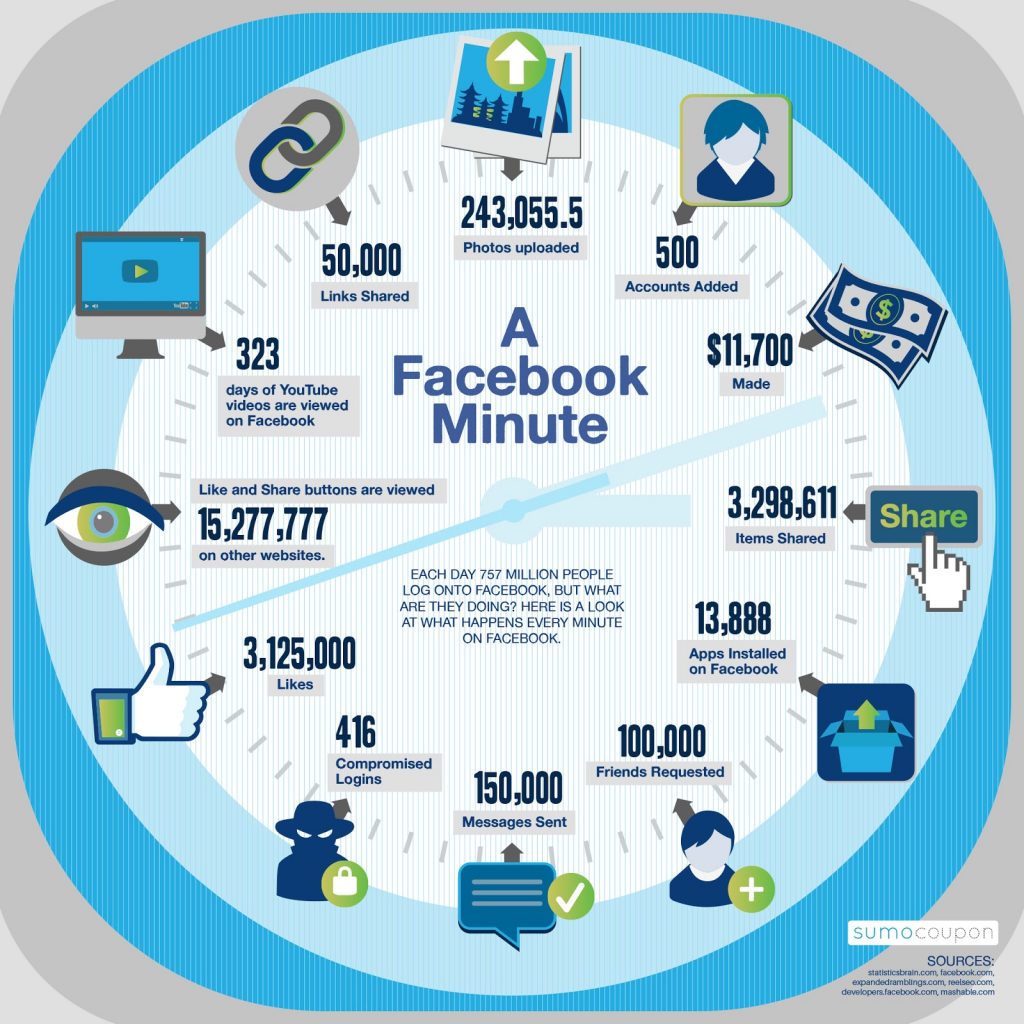 • Facebook Reactions have been used more than 300 billion times since launched in February 2016. (AdWeek)

• Facebook is the most important platform for marketers. (Social Media Examiner) 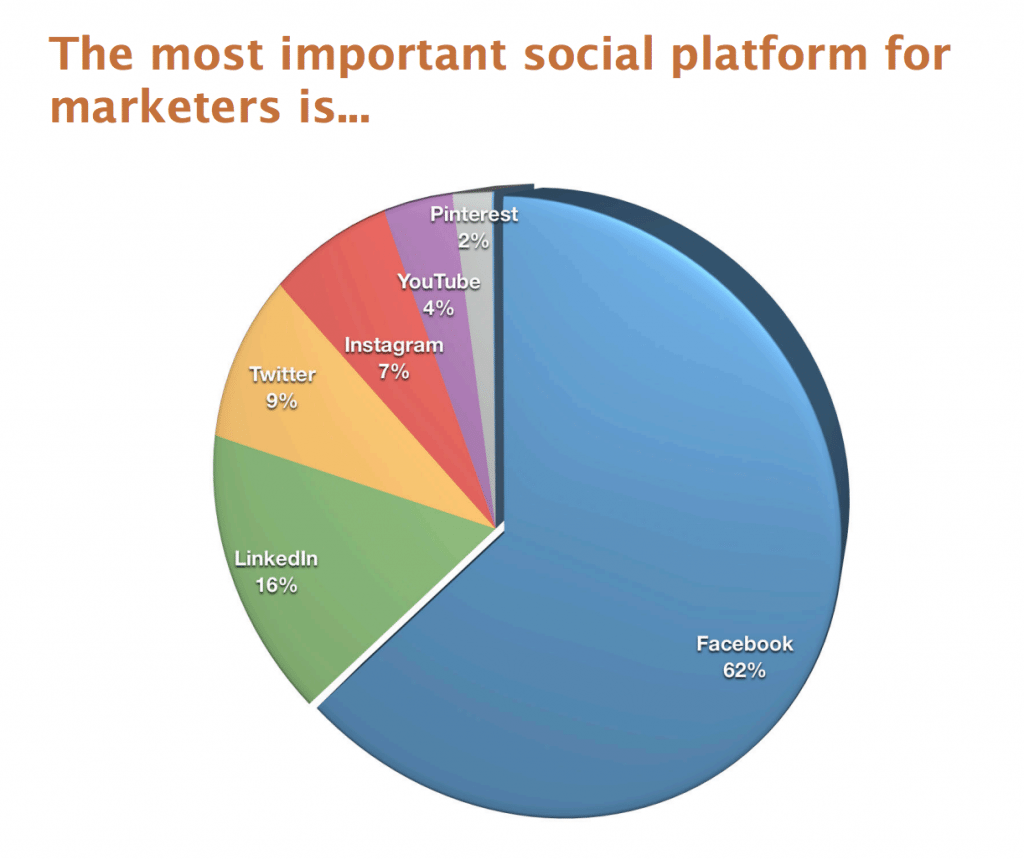 • 85% of video on Facebook is watched with the sound off. (Digiday)

• People are 1.5x more like to watch video daily on a smartphone than on a computer. (Facebook)

Facebook is here to stay and we all better just fasten our seatbelts and enjoy the ride! I’ve been a Facebook user for 11 years and it has definitely changed over the years. It will be interesting to see where it is 11 years from now! 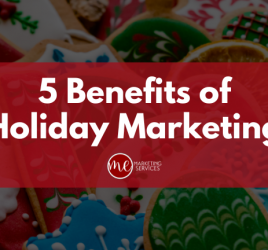 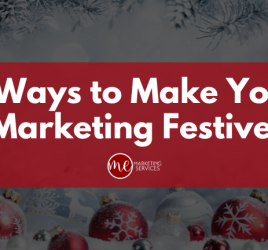